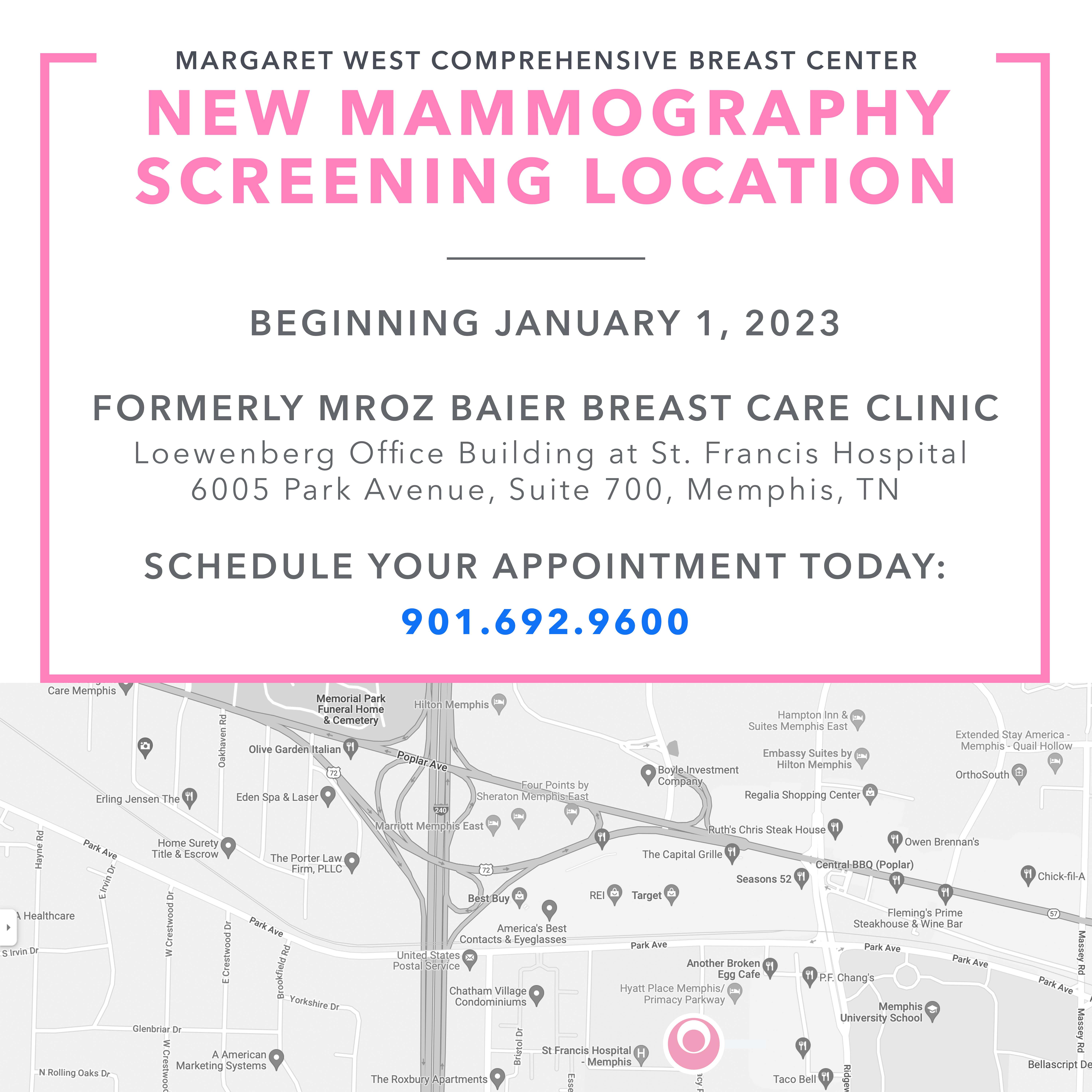 If you or a loved one is dealing with a diagnosis of non-melanoma skin cancer, our multidisciplinary clinic- The Melanoma and Skin Center of Excellence has a comprehensive care team with some of the nation’s experts in melanoma at West Cancer Center & Research Institute to help you. We also want to provide you with resources and information to help you manage your melanoma diagnosis in conjunction with our care team.

What is Non-Melanoma
Skin Cancer?

These are rare forms of cancer that can occur anywhere on your body, but are usually on the skin of your head and neck, and form in the lining of the lymph or blood vessels.

Long-term exposure to sunlight is considered to be the cause of most basal cell carcinomas that begin in the basal cells, a type of skin cell that replaces old ones that have died off with new ones.

This rare form of skin cancer begins in the B-cells, a type of white blood cell whose role is to fight disease.

These rare forms of cancer are a type of non-Hodgkin lymphoma that begins in the white blood cells and attack the skin.

This rare, slow growing skin cancer begins in connective tissue cells in the middle layer of your skin and rarely spreads beyond the skin.

These bluish-red or flesh colored cancers are another rare form that usually develop in older people with a weak immune system and/or long term exposure to sunlight. They are usually on the face, head, and neck and can grow fast and spread to other parts of the body.

The eyelid is usually the area these cancers appear and begin in the oil glands but can spread to other parts of the body and may be difficult to treat, even after surgical removal.

While usually not life-threatening, this is the most common form of skin cancer that results from long-term exposure to UV radiation from the sun or tanning beds. These cancers form on the squamous cells located in the outer or middle layer of skin and if untreated can spread and cause serious complications.

Click here if you would like to schedule an appointment or refer a patient to West Cancer Center.
Schedule and Appointment