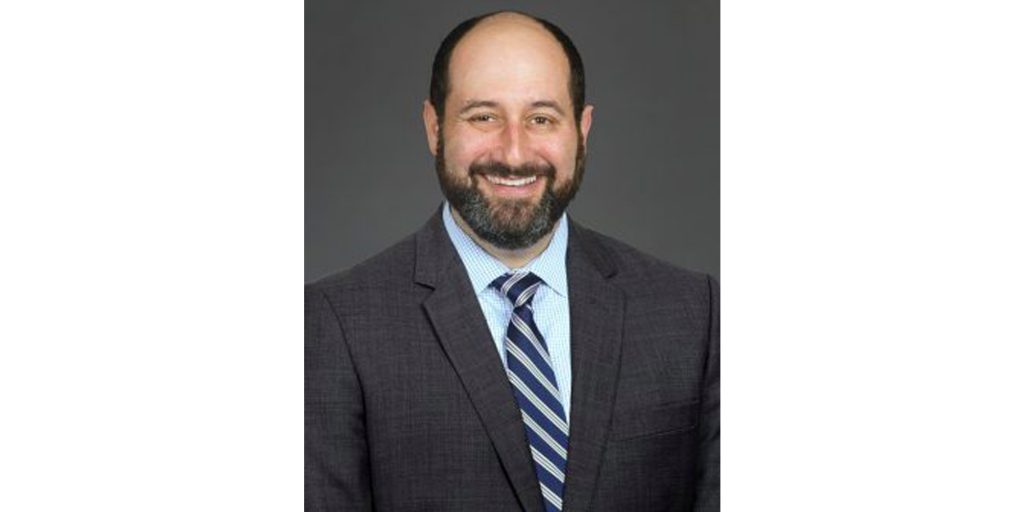 Despite a plethora of interesting findings and results of novel clinical trials in melanoma in 2020, I believe the most important story of the year was actually a small, easy-to-overlook, 3-page report in the American Journal of Public Health. The paper by Berk-Krauss et al, using standard SEER methodology, demonstrated that melanoma mortality has decreased since the advent of novel immunotherapy and targeted therapy in melanoma.1 Although all the papers we generally review look at overall survival in a controlled setting, it is more difficult to obtain real-world evidence that these therapies benefit the overall population. It is, in fact, exceedingly rare to see clear translation of clinical trial survival into improvements in population-level mortality.

The authors demonstrated that, across nine SEER regions in the US, representing about 10% of the US population, the age-adjusted mortality rate (deaths per 100,000 population) increased from 1986 to 2013. However, starting in 2014, the mortality rate sharply declined by almost 18% over 3 years (a year-over-year decrease of 6.2%). Causality is virtually impossible to ascertain in these types of studies, but the authors pointed out that the most likely three reasons for any change in mortality would be stage migration (melanomas diagnosed earlier and therefore less likely to result in death), a decreased incidence of melanoma due to improved prevention, or due to improvements in the treatment of advanced disease. The authors looked at melanoma diagnosis by stage and didn’t find any changes over time that could account for the mortality decrease. They also noted that there were, in fact, increases in melanoma incidence over this period, which would drive mortality upwards.

From a big-picture perspective, although not entirely definitive, this paper shows that everything we have been doing in advanced melanoma over the last decade has truly moved the mortality needle. After decades of stagnation in treating advanced melanoma, 10 agents received FDA approval in advanced melanoma. We can now claim that what we are doing in the field is working on a population level, and doing so in a remarkably evident way.