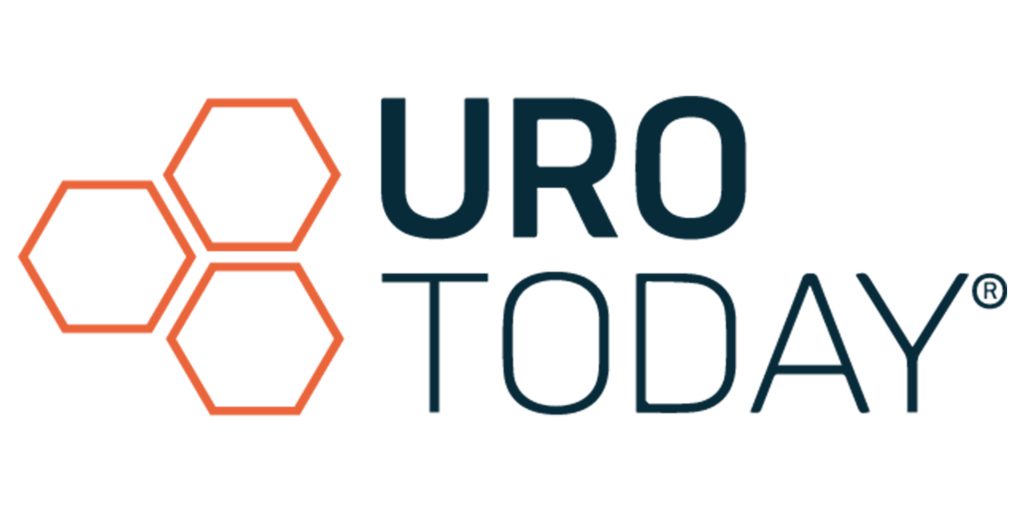 RALP has become the dominant surgical approach for localized disease in the absence of randomized clinical evidence and despite of the factor that RALP is more expensive than ORP.

In this epidemiologic analysis, RALP was associated with a small but statistically significant improvement in 5-year all-cause mortality compared to ORP for localized prostate cancer. This is the first time in the literature to report a survival benefit with RALP. Our findings have significant quality and cost implications, and provide assurance regarding a dominant adoption of more expensive technology in the absence of randomized controlled trials.