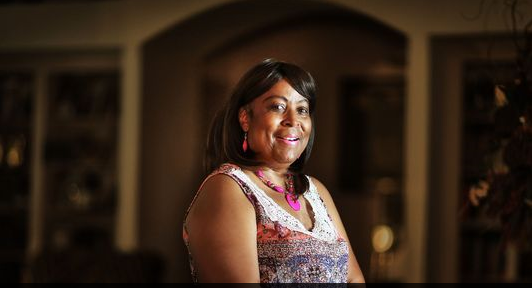 In a study that received national publicity three years ago, Memphis was identified as having by far the greatest disparity in breast cancer-mortality rates between black and white women of any of the 50 largest U.S. cities from 2005 through 2009.

Locally, black women during that five-year period died from the disease at a rate of 44.3 per 100,000 females — more than double the rate of 21 per 100,000 for white women. Los Angeles was a distant second in racial disparity, with African-American women dying at a rate 70 percent higher than Caucasians.

But new figures — conducted by researchers for the Sinai Urban Health Institute in Chicago and the New York-based Breast Cancer Research Foundation — indicate Memphis has narrowed the gap significantly and dropped to seventh on the list of cities with the greatest disparities.