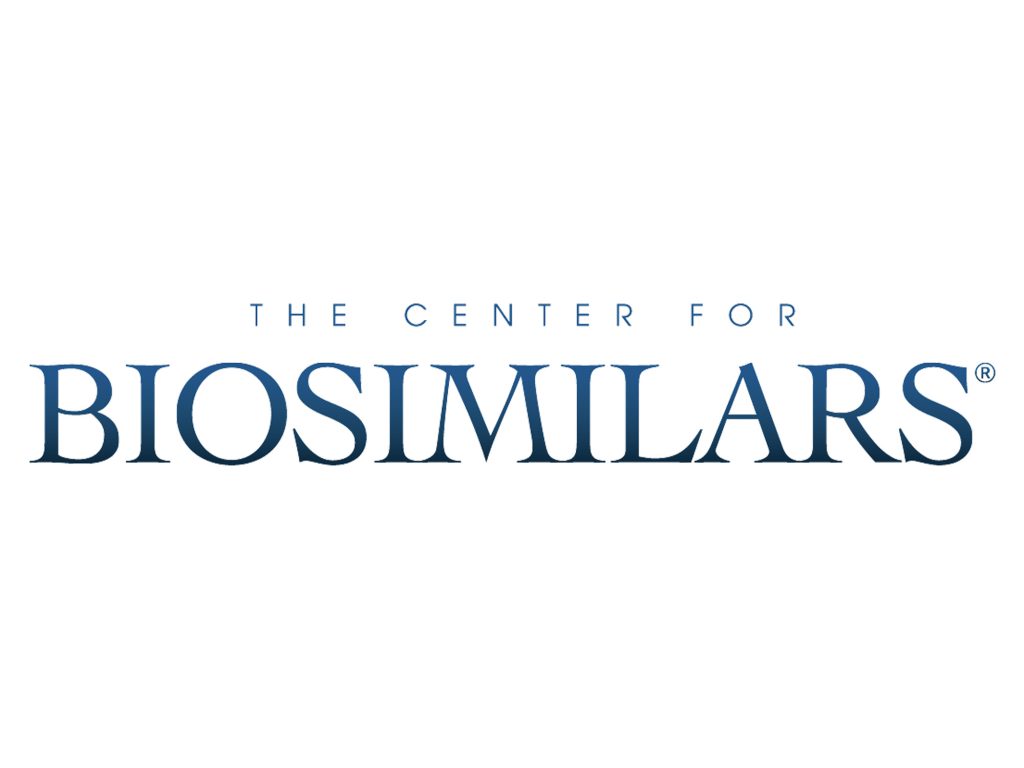 The introduction of biosimilars as anticancer therapies was preceded by a period of supportive care biosimilars. Lee S. Schwartzberg, MD, FACP, describes how he and other clinicians decide which of these agents to use.

“We were very used to already incorporating biosimilars into the treatment management of patients with breast cancer,” said Lee S. Schwartzberg, MD, FACP, in an overview of the transition to therapeutic biosimilars in oncology. “Some physicians have taken a different approach to a supportive care medication as opposed to a therapeutic medication, where the outcome is truly potentially lifesaving.”

Schwartzberg is chief medical director of West Cancer Center and chief of the Division of Hematology/Oncology at the University of Tennessee Health Science Center, both in Memphis.

In breast cancer, trastuzumab biosimilars are now used to treat HER2-positive disease. Schwartzberg described trastuzumab as a “revolutionary molecule in terms of a biologic that helped people live longer in the metastatic setting and actually cured more people in the early stage setting.”

Using the Drug That Comes to Market

Five trastuzumab biosimilars have been approved by the FDA, and 4 of them are on the market.

The assigned biosimilar name and suffix for this agent are trastuzumab-anna. “That’s important because at the pharmacy level you want to make sure you’re administering the right drug. So, trastuzumab as an originator has its name [Herceptin],” Schwartzberg said.

“Whatever drug we’ve decided to use, we keep using that same one. And so, there shouldn’t be any confusion. We don’t just say biosimilar trastuzumab; it’s the actual name that we use. And, of course, we use generic names at the pharmacy level,” he said.

When the FDA approves a biosimilar, it is certifying that the agent has no clinically meaningful differences to the originator drug. That goes for all the trastuzumab biosimilars that have been approved.

Faith in the FDA Review

“I am comfortable, personally, with using any of the biosimilars that are available that the FDA has approved, because I believe in the process of approval,” Schwartzberg said. “I believe that all of the boxes have been checked. And I can feel comfortable that if I use a biosimilar trastuzumab, it will work the same way as the originator trastuzumab does.”

“Kanjinti, the biosimilar that I am using, like all the others, has been tested in a clinical trial. This particular agent was used with neoadjuvant chemotherapy in HER2-positive breast cancer. And the primary end point of that trial was pathologic complete response rate, which is a well-known surrogate end point that we use for determining long-term benefit for drugs in the neoadjuvant space for HER2-positive cancer,” he said.

The clinical data on this biosimilar and the 4 other trastuzumab biosimilars are good and demonstrate that safety is equivalent to the originator agent, he said. “In a clinical trial setting, the drug worked within that narrow range that the standard drug would work.”

This gives clinicians confidence that they can use the biosimilar instead of the originator product for HER2-positive breast cancer, Schwartzberg said.