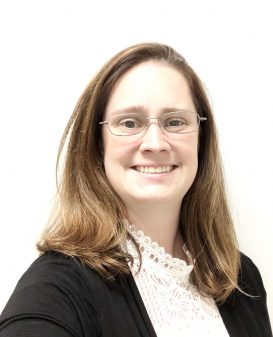 She is a graduate of Immaculate Conception High School for Girls and completed her Bachelors of Science in Nursing at Union University in Jackson, TN in 2004. She and her husband, Jeremy, returned to Memphis after graduation for just a few months before relocating back to the Jackson, TN area where Katie took her first nursing position as an operating room nurse at Humboldt General Hospital in Humboldt, TN. They remained in Jackson, TN for about one year before Jeremy received a promotion which required relocation back to the Memphis area. At that time Katie accepted a position in the operating room at The Regional Medical Center at Memphis (The MED). From 2005-2013 Katie cared for patients in both the operating room and in the hospital’s outpatient HIV clinic before accepting a position at St. Francis – Park (SFH) as their Surgical Services Systems Administrator in 2013 and later went back to working in the operating room at SFH from 2016-2019.

Girl Scouts Heart of the South

Katie joined West Clinic on June 3, 2019. She works with Dr. Todd Tillmanns in Gynecologic Oncology and works with patients at the Wolf River and Midtown locations, as well as assisting Dr. Tillmanns during surgical operations.